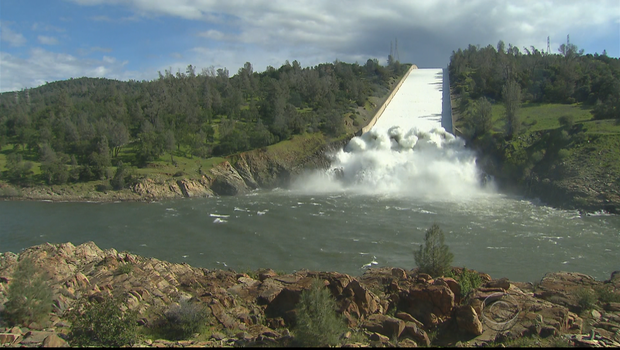 
LAKE OROVILLE, Calif. — Southern California is expected to get much-needed rain this weekend, and Northern California has received plenty in recent weeks. But when it comes to drought relief, it’s hardly a drop in the bucket.
Two million gallons of water per minute were being released from one of California’s largest reservoirs because it was simply too full.
Go to a full text and video.
Posted in Uncategorized